War in Ukraine: United We Stand

On February, 24, russia invaded Ukraine. Many of us woke up at 5 o’clock in the morning to explosions, sirens, and jet fighter engines instead of our alarm clocks. In the course of each of last days, many lives have been lost in this barbaric act of unprovoked aggression.

Lives of innocent people, including pregnant women, and children. russia’s acts may be compared to fascism or terrorism as they drop missiles and bombs on Ukrainian cities, such as Kyiv, Kharkiv, Chernihiv, Mariupol, and many others. They quite often aim at civilian buildings, houses, schools, hospitals; even the maternity home in Mariupol was under attack. Needless to say that these events brought Ukrainians together like never before. United, we fight back fiercely and are pushing the occupants back to their borders!

We believe that we shall win

Their plan was to conquer Ukraine in a few days. Now it’s the 4th week of the war as we’re writing this which means that russia’s plan failed miserably. Most of major cities are controlled by Ukraine, and we switched from defending our positions to counterattacking.

The world stands with us and recognizes russia’s aggression. The russian economy is sinking and the whole country is on the verge of default thanks to sanctions imposed by the world community. russia will not be able to sustain this war for a long time because each day costs it billions of dollars. Many countries have provided us with state-of-the-art weapons that help our soldiers to fight back effectively.

With all that in mind, we know that

GreenM has helped our employees relocate to safer places

Most of our team members are from Kharkiv and Kyiv, two cities that are being under attack. We helped our employees, their families, and loved ones relocate to western Ukraine which remains safe for now. Most of the team is currently working from Lviv, Ivano-Frankivsk, and Uzhgorod. Some of us went abroad and are now supporting our company from other countries.

Now our primary mission is to keep operating and help support the economy of our country. Each of us is also doing our best to help our defenders and people in need. We donate funds to the Ukrainian army, and volunteers who help evacuate people and bring humanitarian aid to cities that require it the most.

Our awesome clients keep supporting us financially and emotionally, our partners and software providers agreed to cancel all fees for the duration of the war. We cannot express how thankful we are – your support is priceless, and with support like this, we are convinced that we will win and Ukraine will stand.

Slava to our awesome partners and clients!

GreenM helps healthcare tech companies to scale and accelerate the time to market by taming the data deluge and building secure, cost-effective, and easy-to-use Analytics platforms. 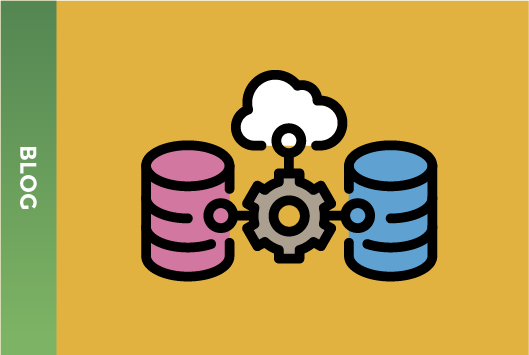 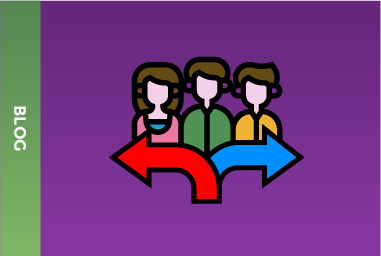 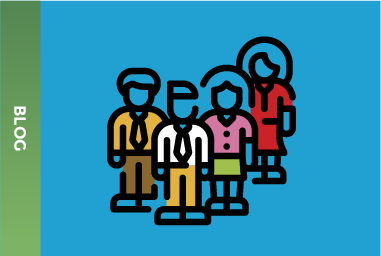